Version 1.9.11 of News Explorer for iOS contains several iOS 14 compatibility improvements, including support for widgets, and some other useful new features.

While releasing maintenance updates for the current editions of News Explorer, we continue to work in the background on the next 'big thing', News Explorer 2.0. This version was originally planned for 2020, but this didn’t take into account the release of macOS 11 Big Sur with a completely new design and the introduction of a new processor. As a result we need way more time for News Explorer and our other apps. We hope to release News Explorer 2.0 somewhere in the first half of 2021. 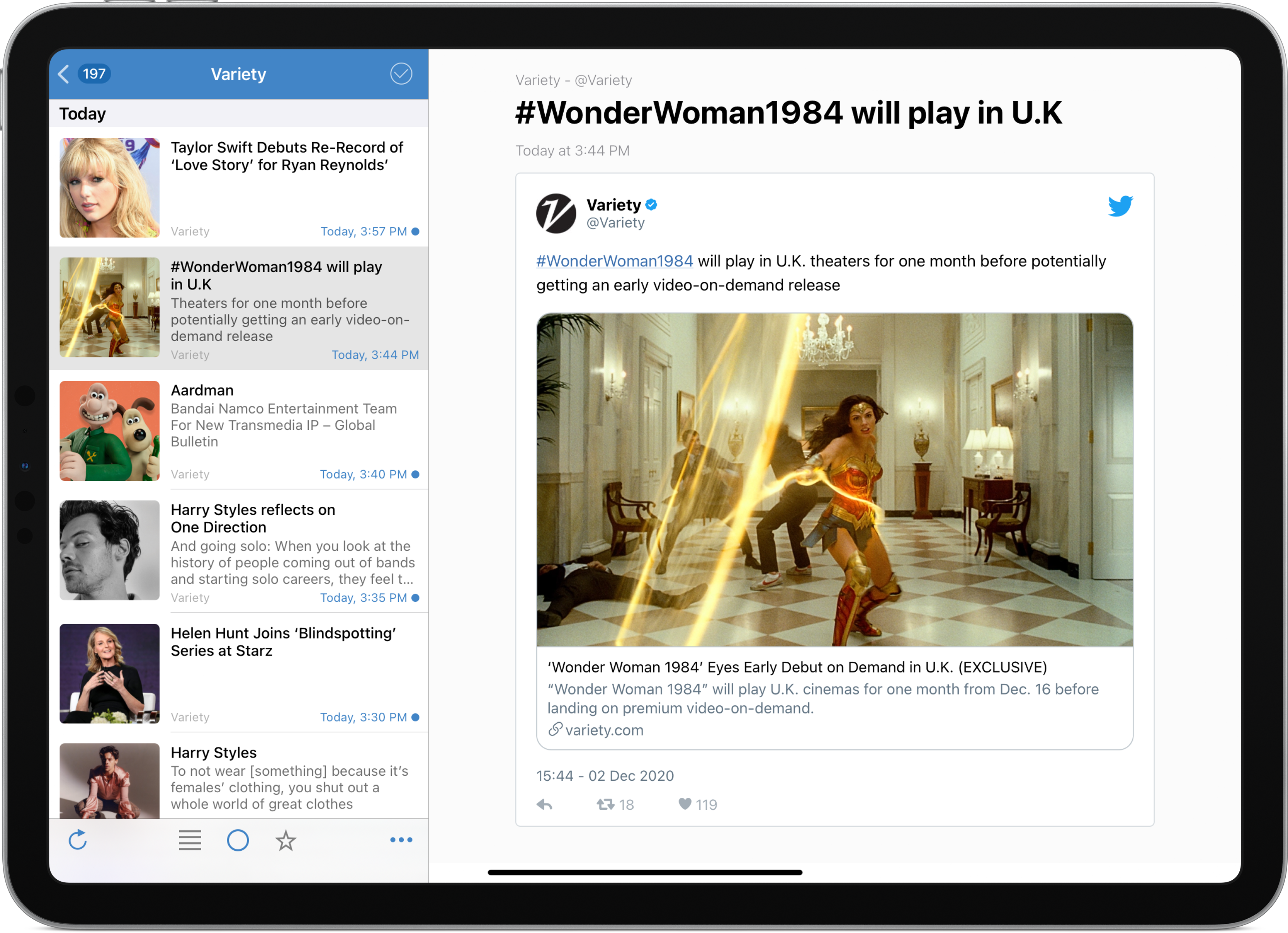 The following changes are specific for macOS 11 users:

The following new features have been added to Movie Explorer Pro: 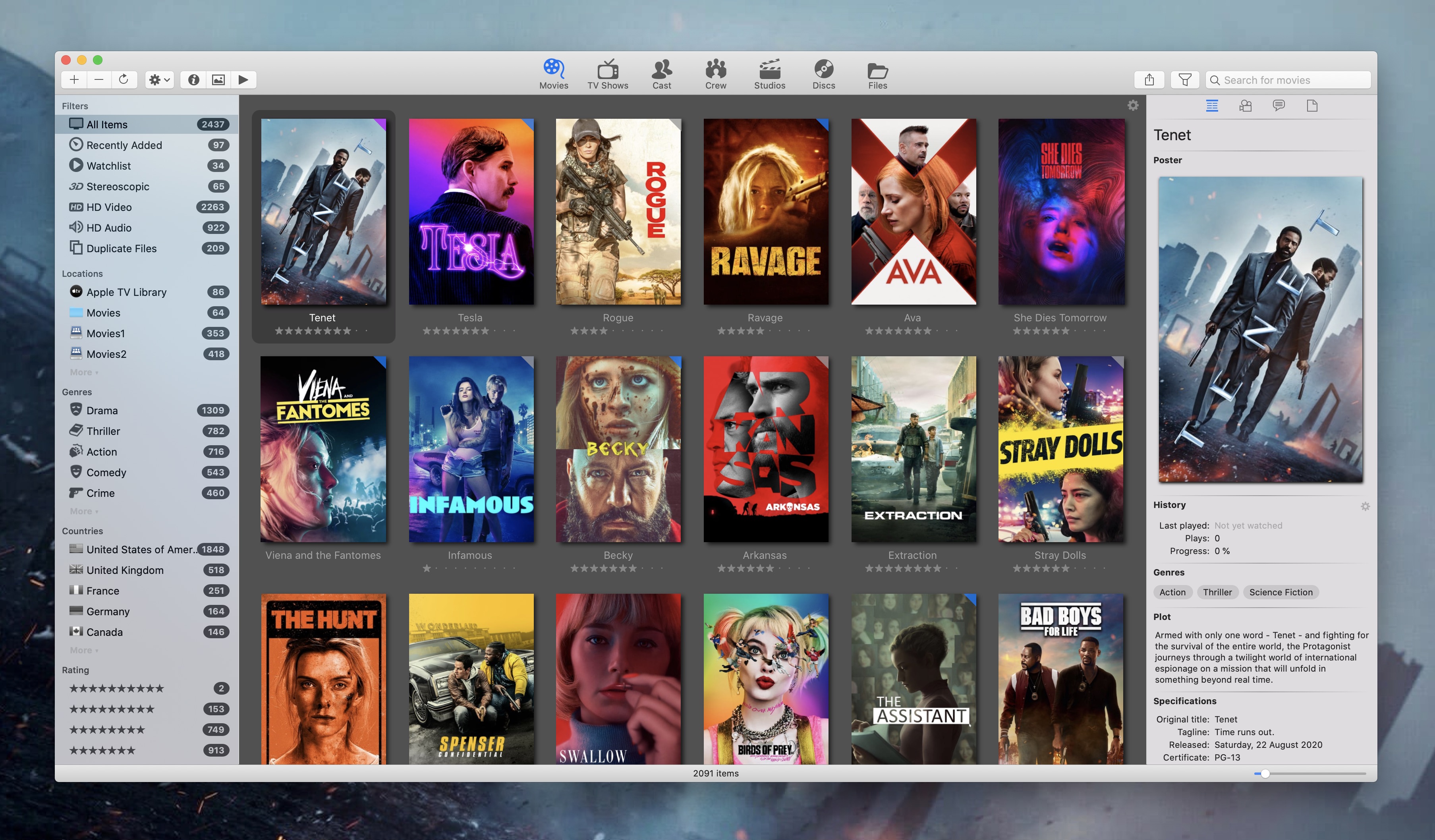 Version 1.2 of Core Data Lab fixes some visual glitches when using the app with the current beta version of macOS 11 Big Sur, and contains some handy new features plus a few bug fixes.

The following features are new in Core Data Lab 1.2: 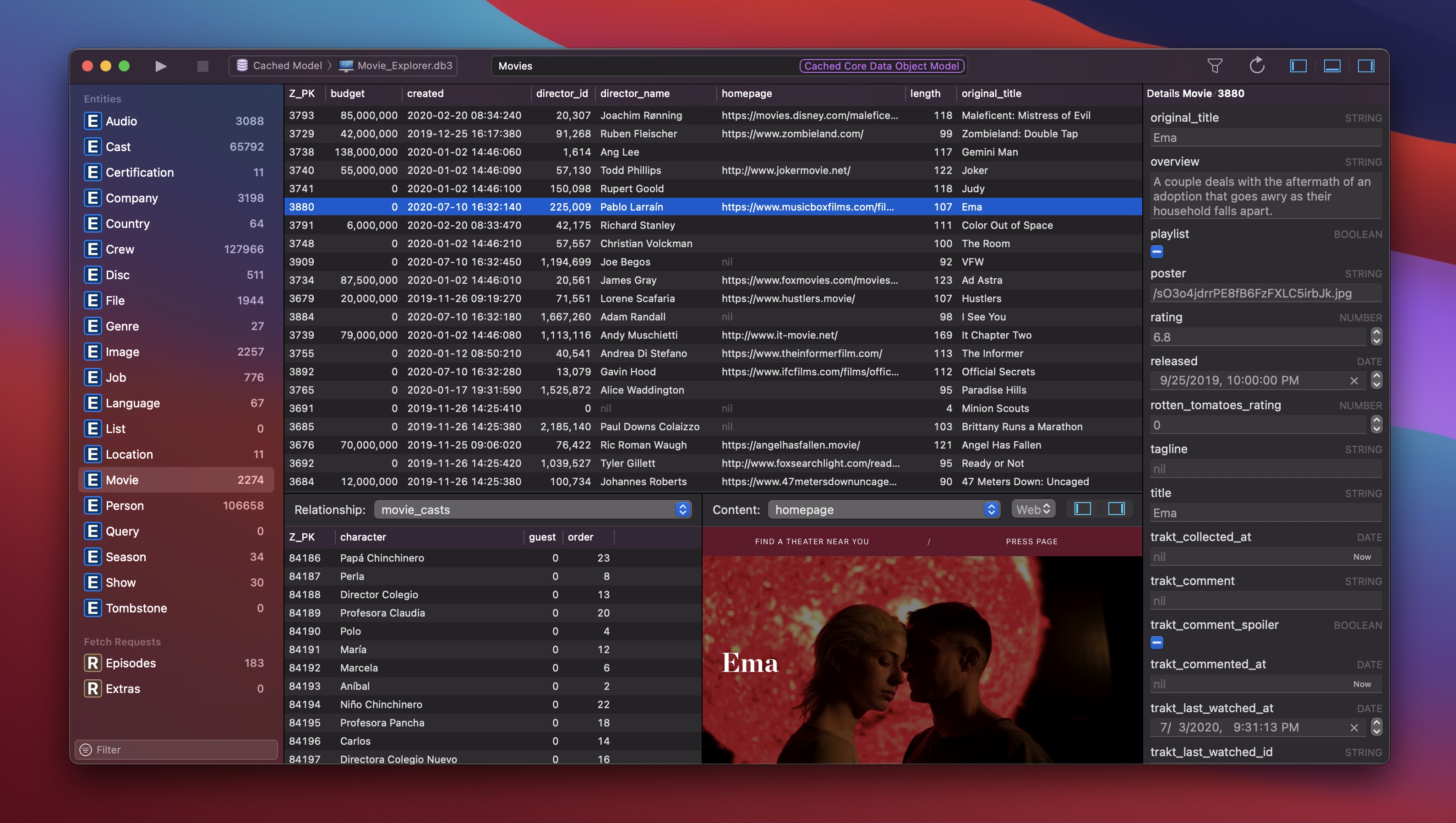 Version 1.9.10 of News Explorer is an all-platform update with several important improvements in the macOS and iOS editions, and restored support for syncing more than 1000 feeds via iCloud on all platforms.

The macOS edition of News Explorer contains the following new features and improvements: 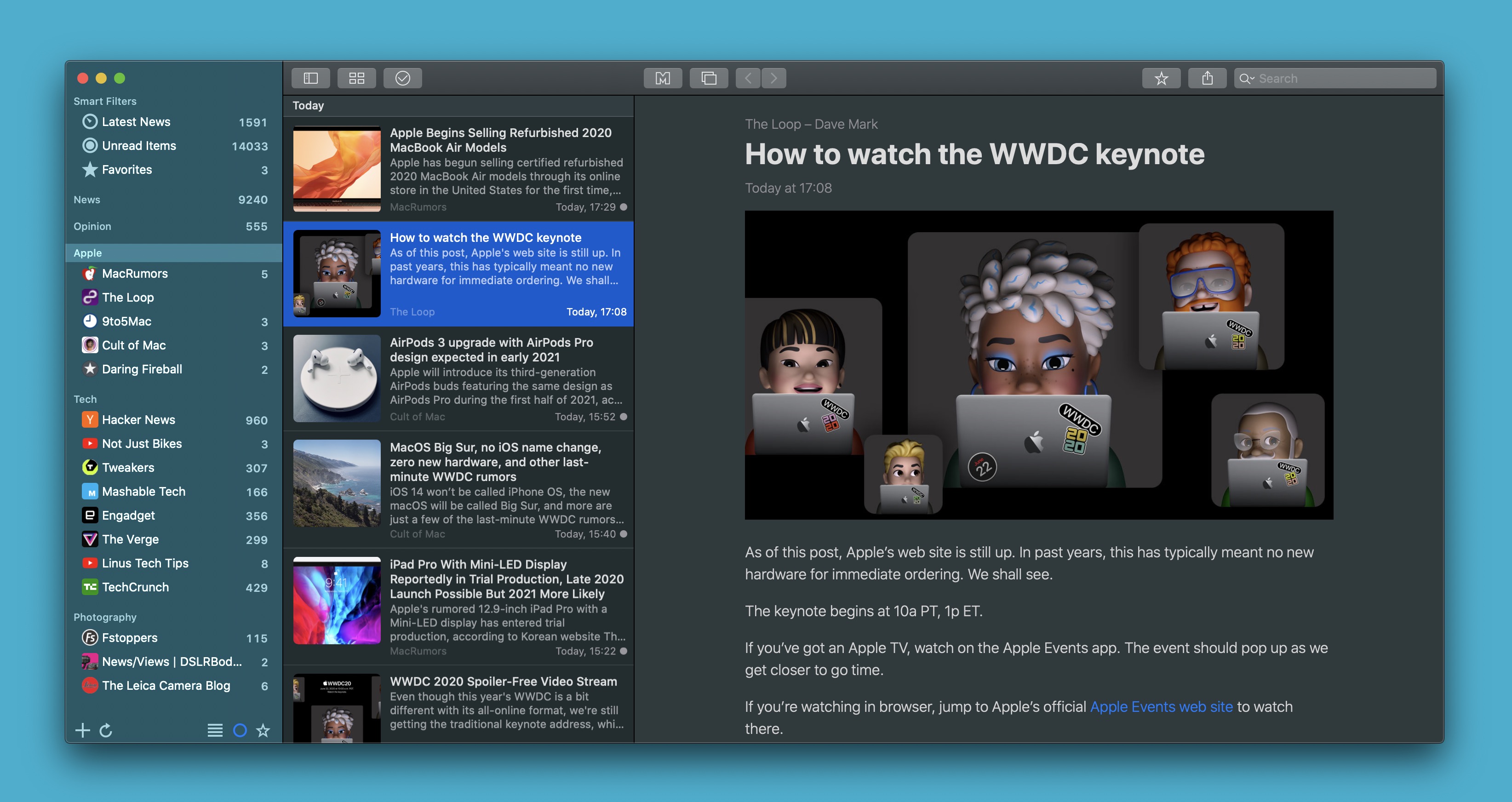 Movie Explorer Pro 2.1.2 fixes some compatibility and other issues with TMDb and with iTunes, or the Apple TV app if you are using Catalina.

As part of a maintenance project of TMDb, a lot of posters and other artwork has been deleted. This may lead to missing thumbnails in Movie Explorer, especially for movies and TV shows older than 2 years. The following has been implemented in Movie Explorer, to deal with the image deletions of TMDb: 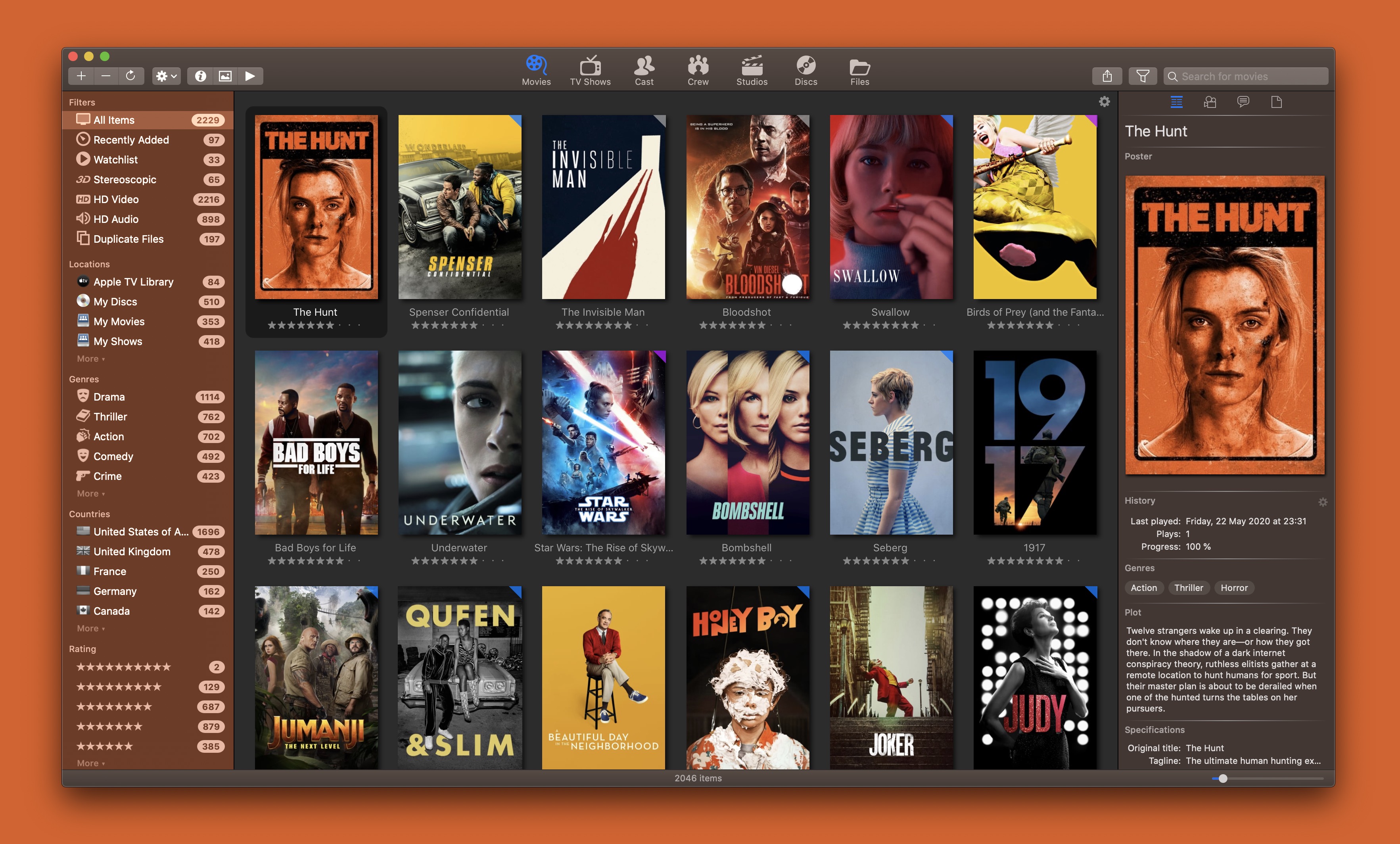 Version 1.1 of Core Data Lab contains a mix of some new ‘must-have’ features, some fixes to cover exotic Core Data ‘use cases’, and new features that wouldn’t exist without the feedback of a few seasoned Core Data developers.

The following features are new in Core Data Lab 1.1: 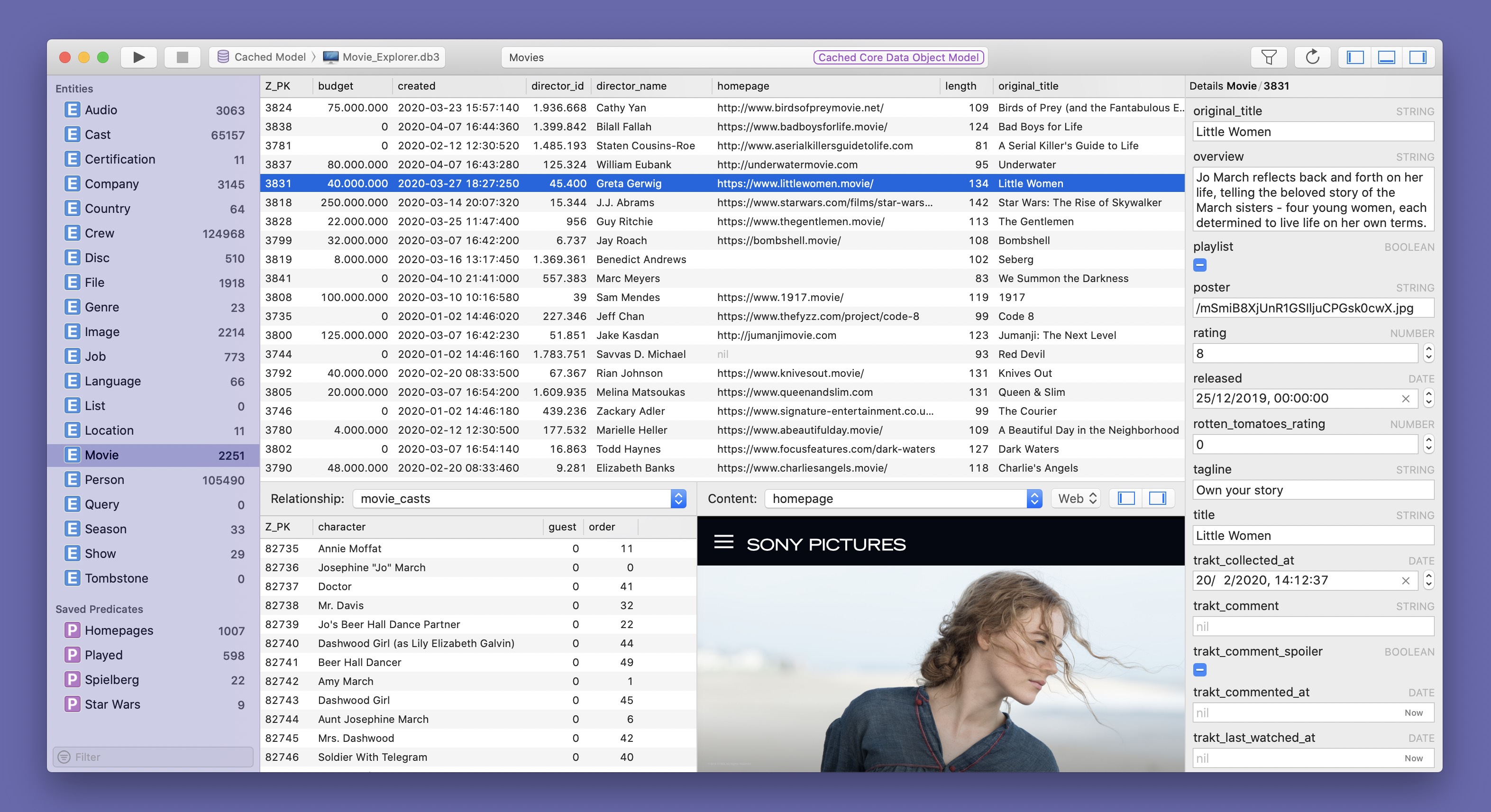 Version 1.9.8 of News Explorer for iOS and watchOS contains some useful new features, fixes and tons of small improvements.

News Explorer now supports automatic Reader view: when enabled, News Explorer automatically chooses the correct processing for each article, in order to show the full article. This feature is based on the following two new settings: 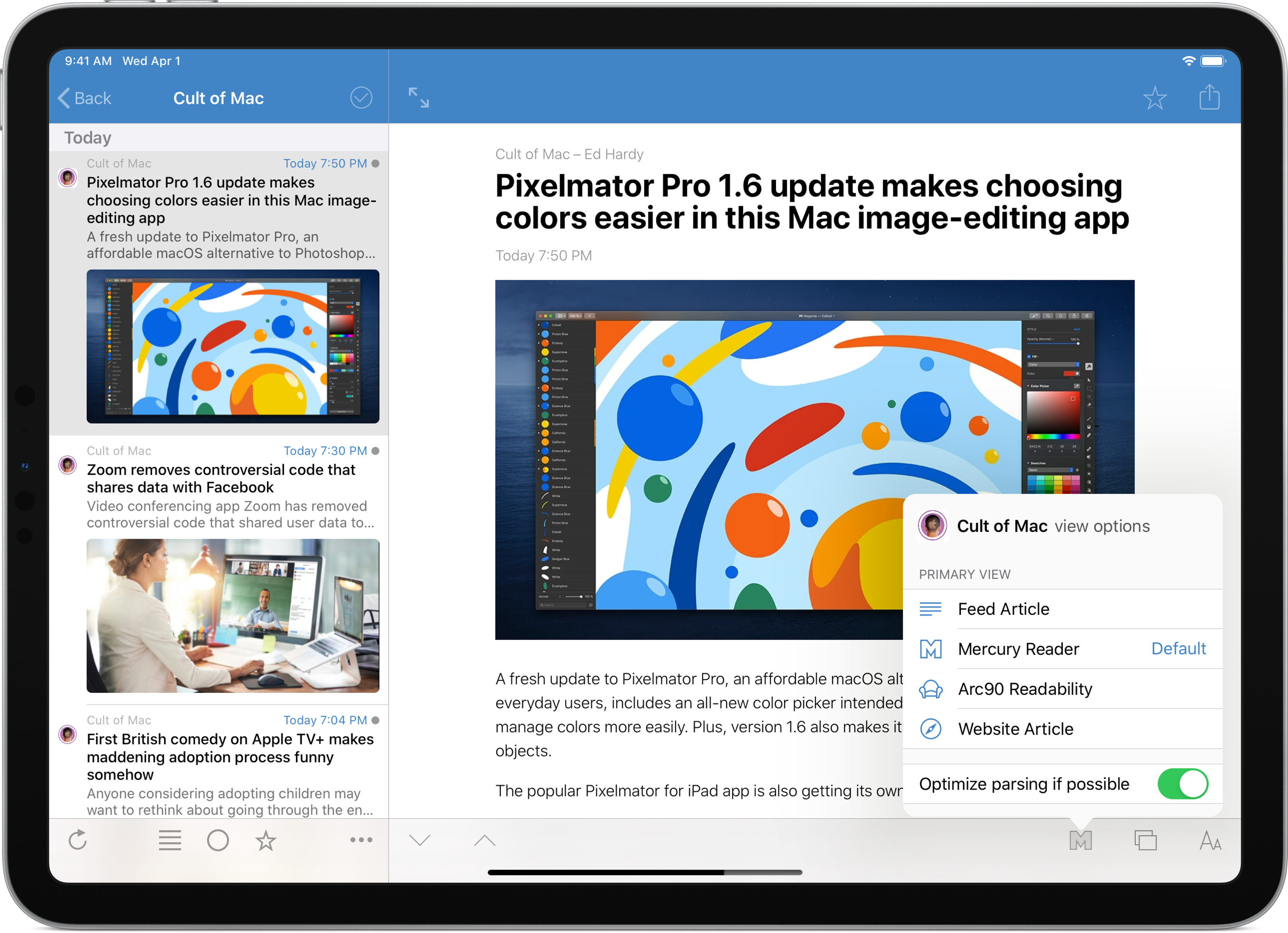 The introduction of Core Data Lab has been received with great enthusiasm by the Apple developer community. Especially after Dave Verwer mentioned Core Data Lab in iOS Dev Weekly, which happens to be one of the most popular newsletters for Apple developers. During this short semi-viral period we received feedback with some interesting ideas, fatal crash scenarios, several ‘glitches’, and more. This all resulted in development of version 1.1, which is a mix of some new ‘must-have’ features, some fixes to cover some exotic Core Data ‘use cases’, and new features that wouldn’t exist without the said feedback.

Almost all our apps use Core Data to store all kinds of data. This means that during development, we often want to have direct access to the SQLite data from our Core Data apps, in order to check things, detect errors, diagnose problems, discover data trends, and more.

As a Core Data developer you can use regular SQLite viewers to access this data. But it is never really fun or convenient to work with these apps. They don’t know anything about the underlying Core Data Model, so they can't visualize data relationships, they display entities and fields with strange prefixes, show field values in an unpractical way. Many SQLite apps have not been maintained for years, or are not even native macOS apps, so you often have to get used to all kinds of strange GUI stuff.

There are already a few dedicated Core Data viewers. But these are often functionally limited, or have features that are already in Xcode, such as Core Data code generation, or have not been maintained for years and are therefore plagued with bugs and outdated GUI concepts.

So we started to develop a tool ourselves. Over the last few years, our in-house Core Data viewer has grown so much that it would be a waste to keep it to ourselves. So we decided to transform the tool into an attractive app for other developers, and place it on the Mac App Store for a reasonable fee. The proceeds will allow us to maintain the app properly, provide support and add new useful features. 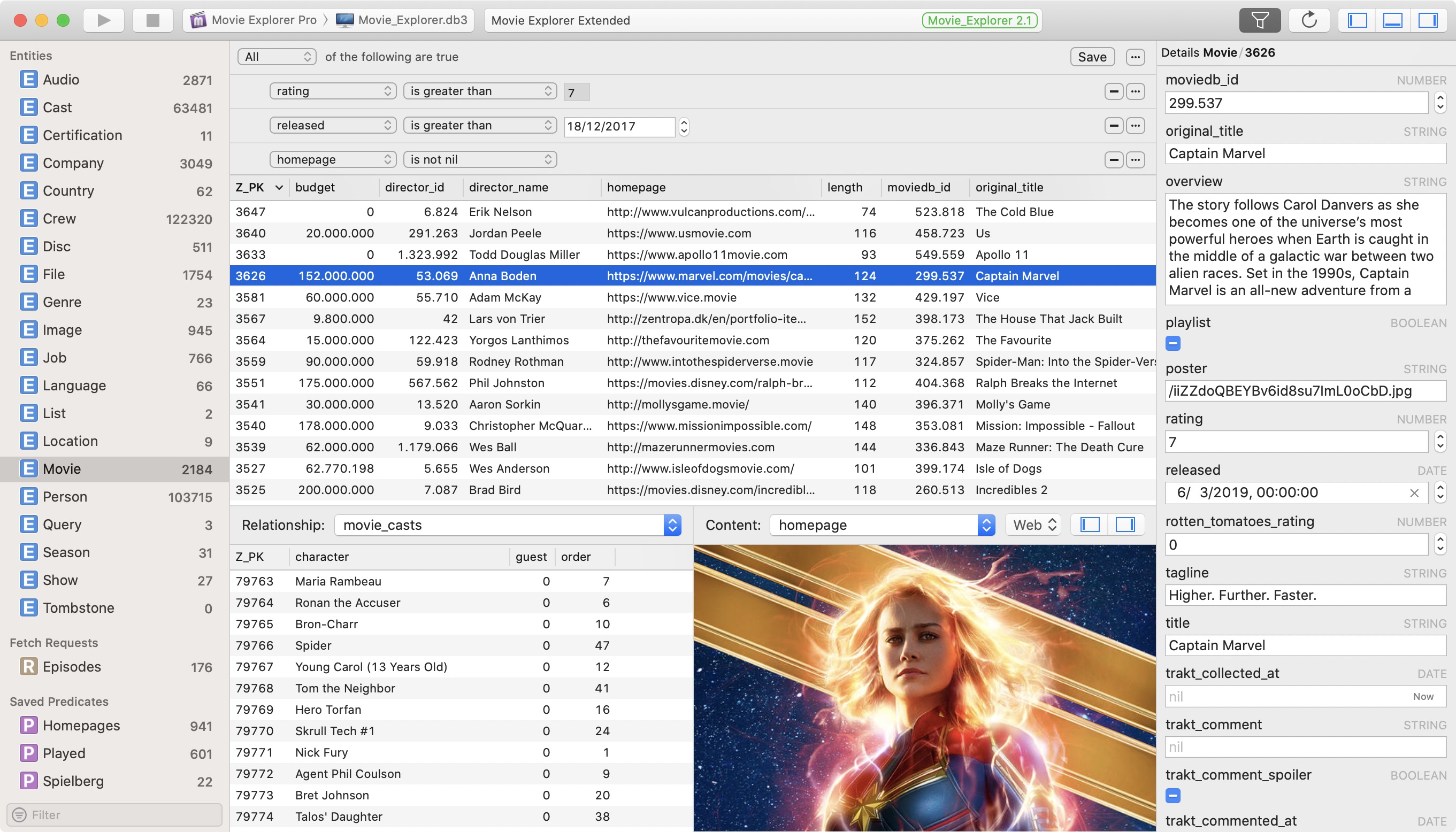